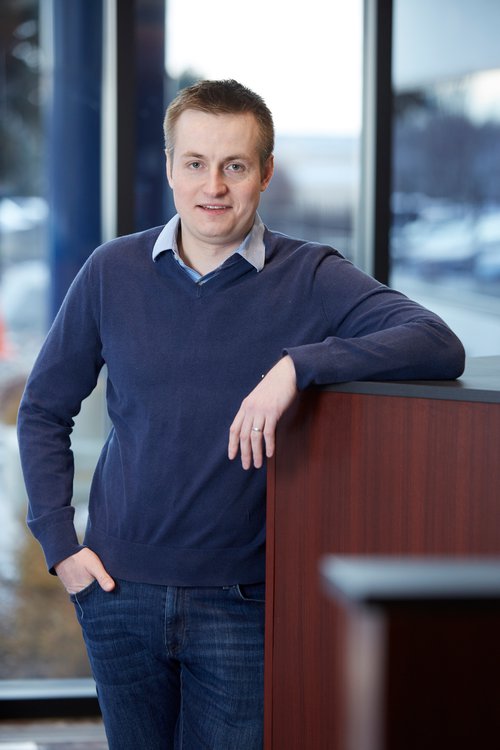 Martin joined Stat-Ease in 2014 and was named President in 2020. Since then he has been putting his skills and knowledge to use in the development of Stat-Ease 360 and Design-Expert® software. He also does consulting projects and teaches Stat-Ease workshops on DOE. In addition, Martin co-authored the book Formulation Simplified: Finding the Sweet Spot through Design and Analysis of Experiments with Mixtures. 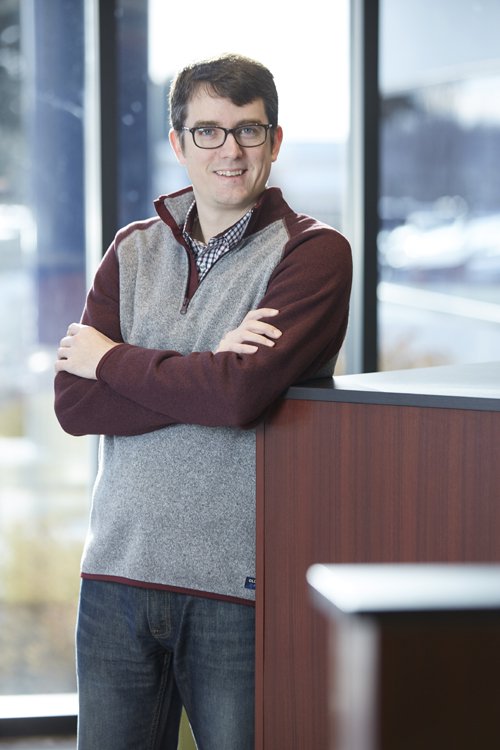 Hank joined Stat-Ease in 1998 and became Vice-President in 2020. He has spent the last two decades putting his expertise to use in the development and refining of Stat-Ease 360 and Design-Expert® software. He is also the lead developer of dexpy, an open source Python module for doing design of experiments: https://github.com/statease/dexpy.

Hank graduated with a bachelor's degree in Computer Science from Metropolitan State University, St. Paul in 2004. 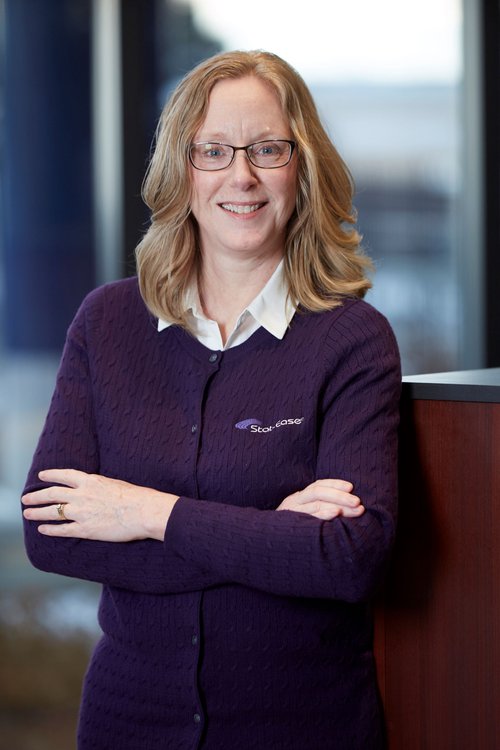 Cathy joined Stat-Ease in 2015 and was named Vice-President in 2020. She effectively manages Finance, Sales and Operations while continuously looking for ways to streamline and improve Stat-Ease business operations. She brings a background as a Financial Analyst and Project Manager to the organization. Cathy graduated with a bachelor’s degree in Business (Finance, Risk Management and Computer Science emphases) from Iowa State University in 1986.